A catch up on my weight loss and exercise plans, ft boost's peppermint oxygen

So if you read my last fitness post you would know that I had gained half a stone over the winter months and you will also know that I don't care much for exercising, in fact I really don't like it.... and its not because I don't want to be that person that jogs past you in the morning while your on your way to work(by the way that will never happen) its just that every time that I try to do some  moderate to high intensity workouts, I start to feel a bit light-headed, get a bit shaky and dizzy, so just end up stopping and giving up:(
so no buzz for me... no rush of endorphin's that everyone keeps talking about ....just left feeling like crap and my body thinking... what was that all about then.
well guess what...I've only gone and lost that half a stone, and a bit extra too! 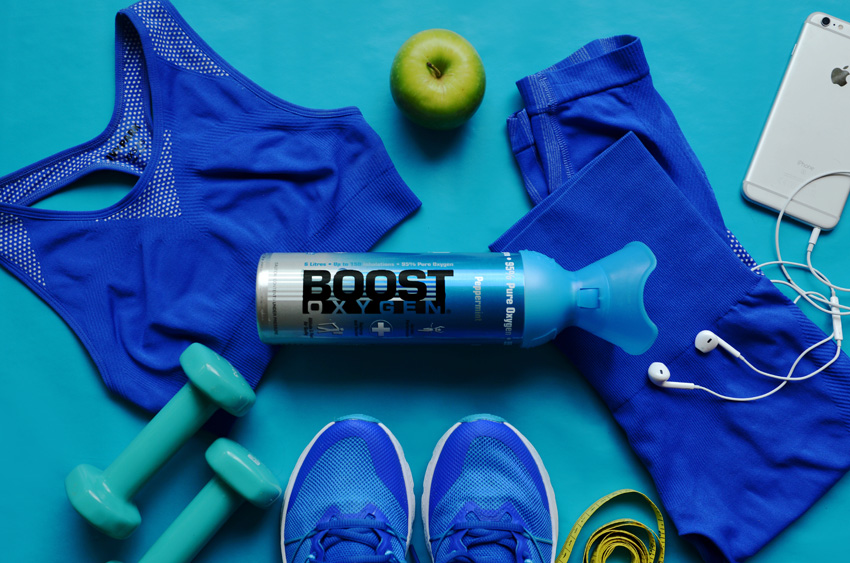 At the end of the last fitness post I talked about having to raise the level of exercise I was doing if I wanted to burn off the rest of  those unwanted pounds......so what have I been doing since the last post..well
me being me I was going to put off starting any sort of workout for as long as I possibly could and opted for activities that I actually enjoy doing that could burn some pounds as well. I purchased some new roller-blades, as the wheels on my old ones were a bit tired.
I dusted off my old bike out of the shed which required some much needed TLC, as it hasn't seen the light of day for a few years, I even forgot what colour it was (purple) if anyone was wondering and quite enjoyed spending a lot more time in the park then I usually do, but it got to the stage where I couldn't put off starting the workouts any longer and I needed to knuckle down and get myself into a routine. 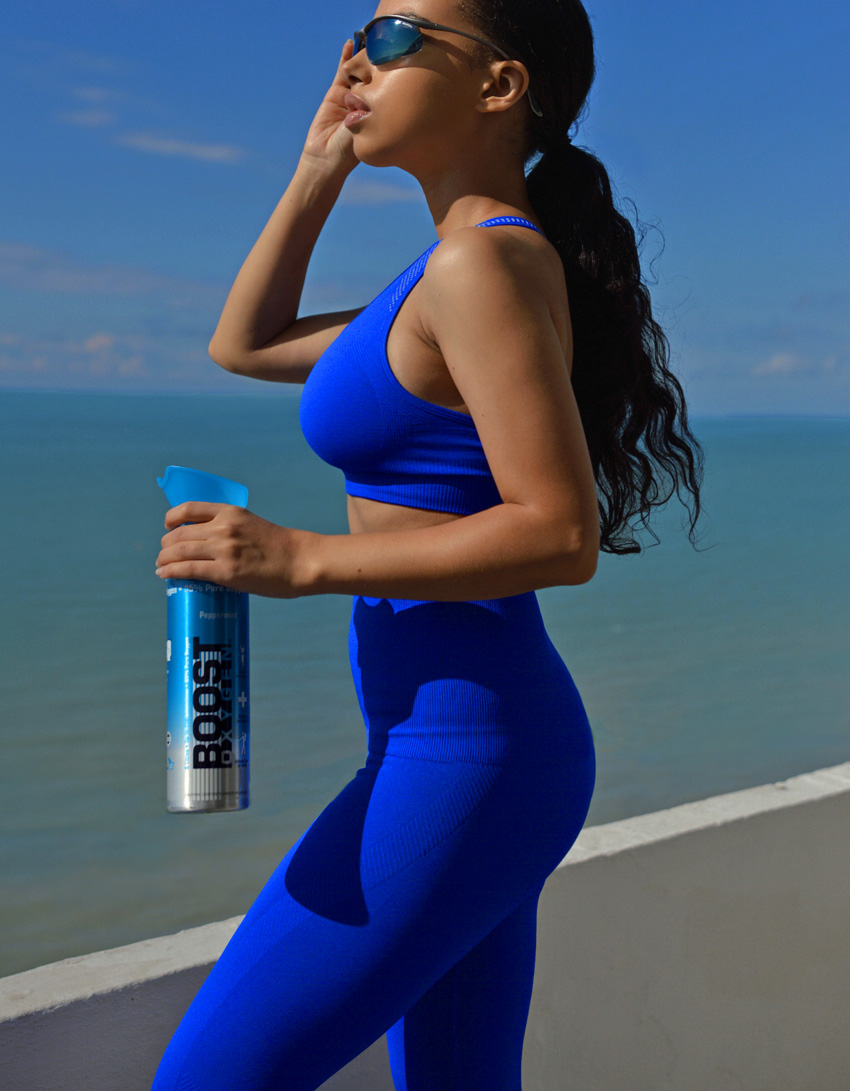 I started out by looking on youtube at different exercise routines by fitness instructors like Kathy smith and others, who had great 10min and 20min segments that you could easily follow along with. I started off doing just a 10min one, then moved onto 20mins, and then joint them together to make a 30min workout. I started off doing the 30mins workouts 3 x a week and then tried to fit an extra  workout in when I could.  Like most people I always make sure to  have a bottle of water to hand, and a trusted banana about an hour before I plan to workout to keep those sugar levels in check,but this time around  I also had boost oxygen's peppermint supplementary oxygen to help get me through those moments when I get a bit dizzy and light headed, and since having read  that women required more oxygen when exercising  it  may explain  why I feel like this when I exercise...
Boost oxygen isn't just for those sporting athletes who want to take their training to the next level , but it can also benefit anyone who's starting out on a new exercising regime or wants to build on  their endurance and improved their physical performance and to offset some post workout muscle fatigue and aches. for me its actually helped get me through and complete a workout and more importantly enjoy it. 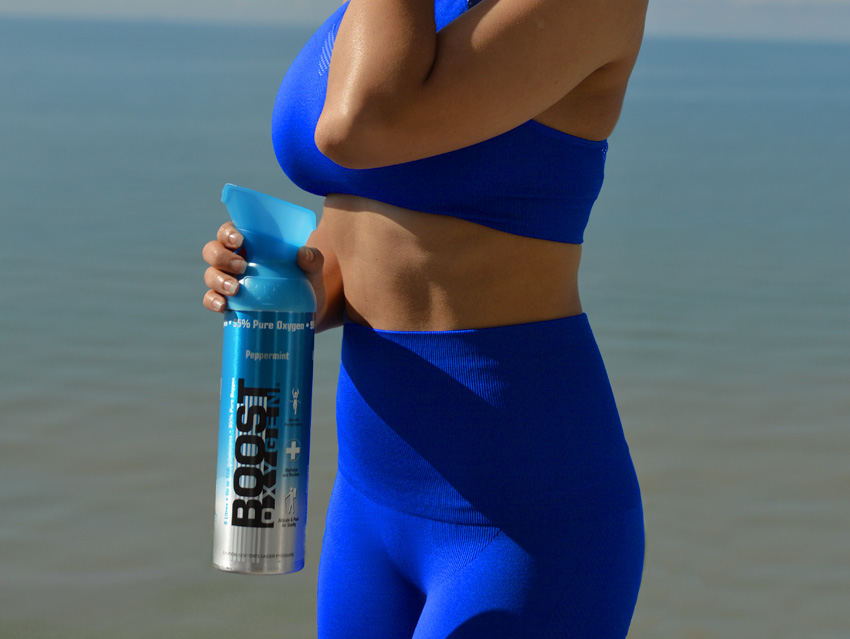 whats more the oxygen is infused  with peppermint that  helps to suppress the appetite, so great for those of us trying to do portion control or stick to a calorie controlled diet.
each of their oxygen's are infused with a different aroma and peppermint is one of those oils that is known for its many benefits and  after a few blasts of its cool refreshing scent combined with the oxygen it can also help to clear the mind regain focus and lift that mental fatigue that we can all get from time to time. 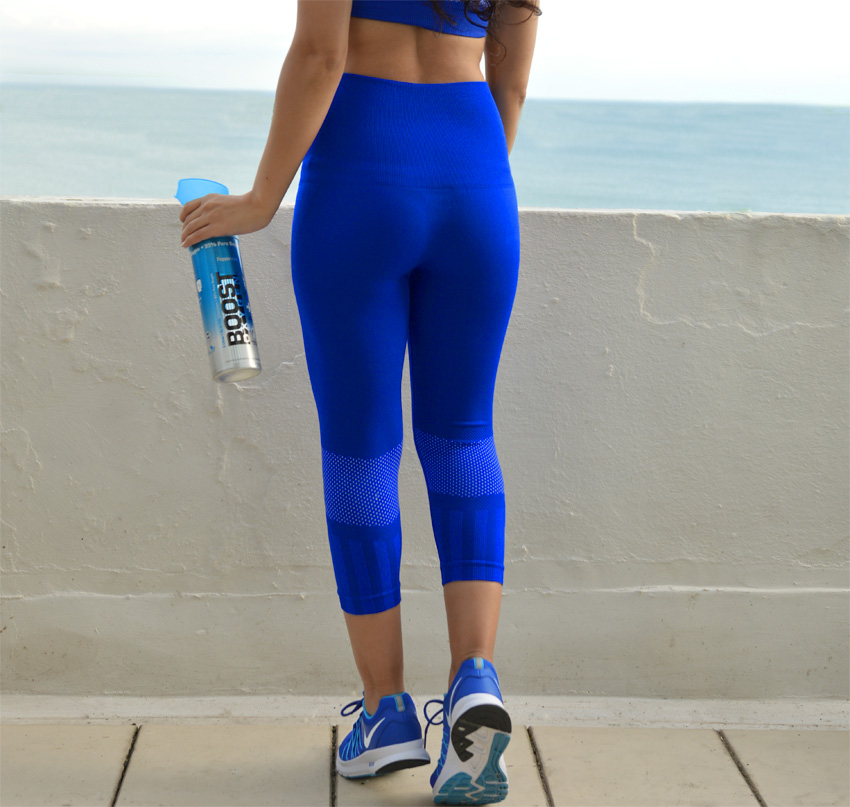 Now I don't need to lose anymore weight , but what I do need to do is start focusing on toning and making a start on the dreaded sit ups...  Hate hate hate
at this point in time I can probably do about three ,that goes for push ups too, I'm not much better at them either :/
but as autumns practically here I don't want to have the weight creep back on, as I feel much better in my own skin and my skinny jeans too!

*This has been a collaboration with 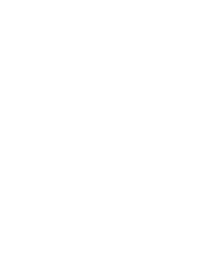